Local charity, Citizens Advice Wiltshire, has warned of the “devastating impact” of a scheduled cut to Universal Credit in April.

Staff and volunteers at Citizens Advice Wiltshire have helped 1,574 people with Universal Credit since March last year. Around 56% of people seeking its advice on benefits have never contacted the charity before. 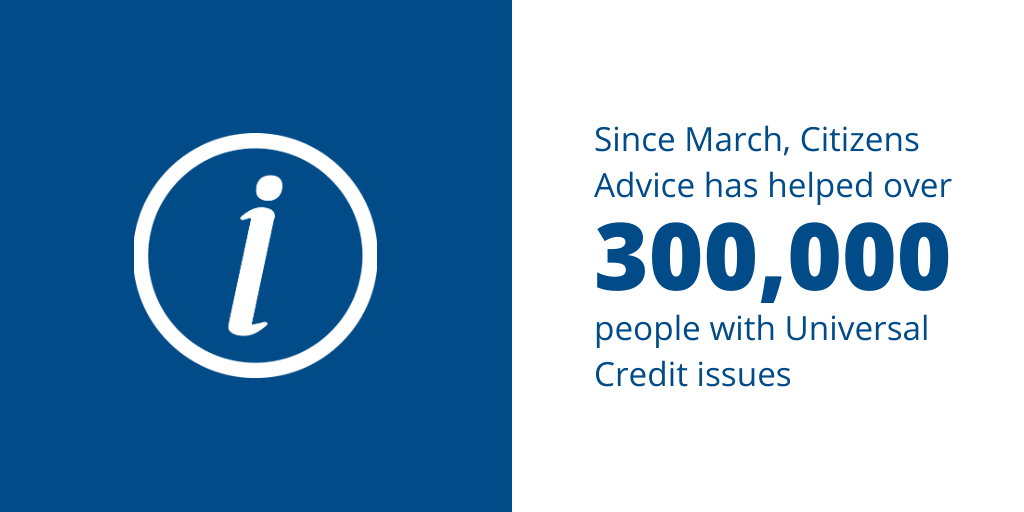 Advisers say many needing support from the benefits system have lost their job or suffered a drop in income as a result of the pandemic.

Citizens Advice Wiltshire, which has continued to provide one-to-one support throughout the pandemic, warns that local families could be pushed into further hardship if the £20 a week Universal Credit uplift ends as planned in April.

For households in the South West the loss of £20 a week is equivalent to two and a half days' food or more than 6 days’ energy. 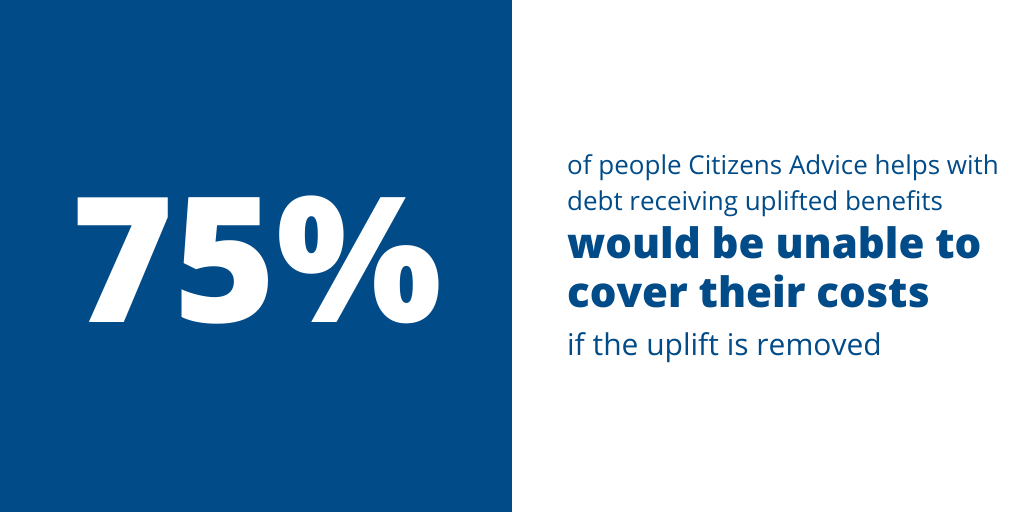 “We support people every day whose lives have been turned upside down by this pandemic. For many of them, Universal Credit is the lifeline that has helped pay the bills and put food on the table.

“But households across Wiltshire now face the devastating prospect of a £20 a week cut to their benefits in just a few short months.

“With a tough outlook in the jobs market, we’re urging the government to continue doing the right thing and maintain the Universal Credit uplift.”

If you're struggling to make ends meet or worried about your income - please get in touch. We're here to help.

The best way to contact us for advice is over the phone or by email.

For advice by email, fill out our short enquiry form.

Citizens Advice also runs a Help to Claim service which can support you with making a Universal Credit claim. For more information visit citizensadvice.org.uk or call 0800 144 8 444